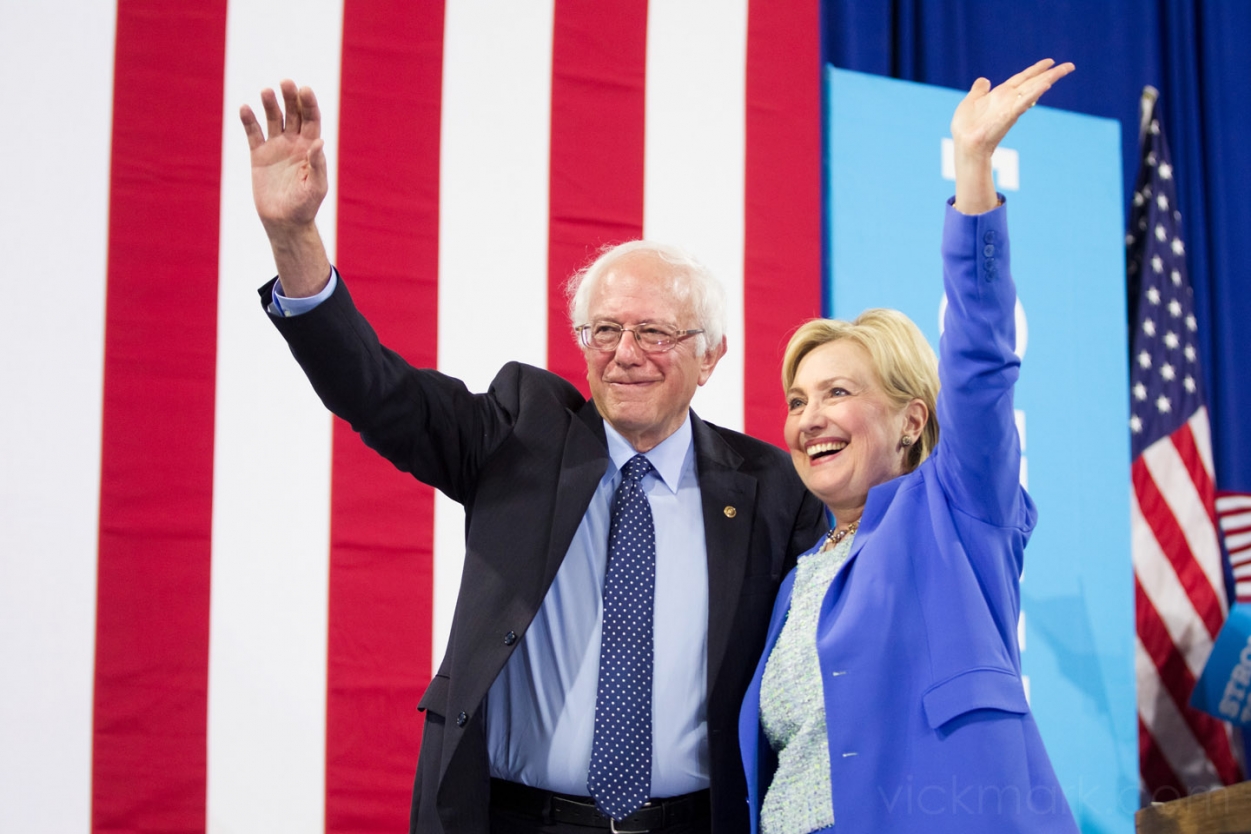 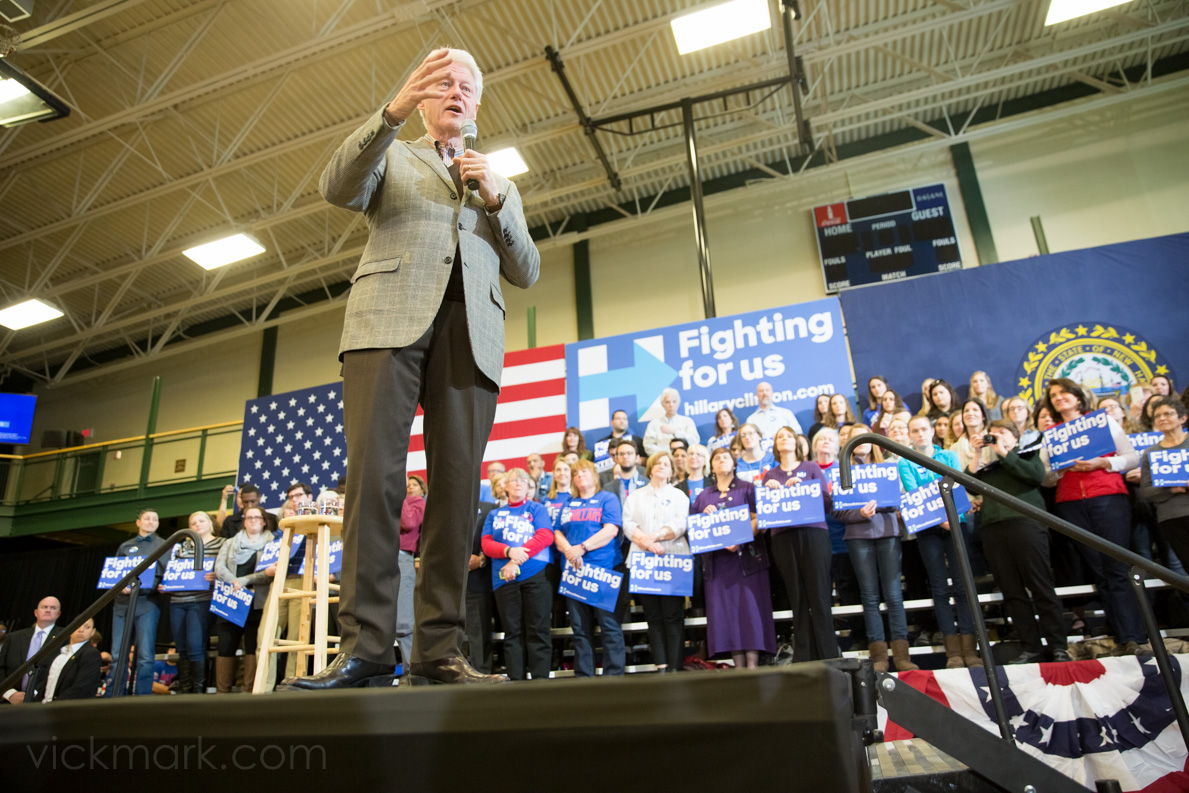 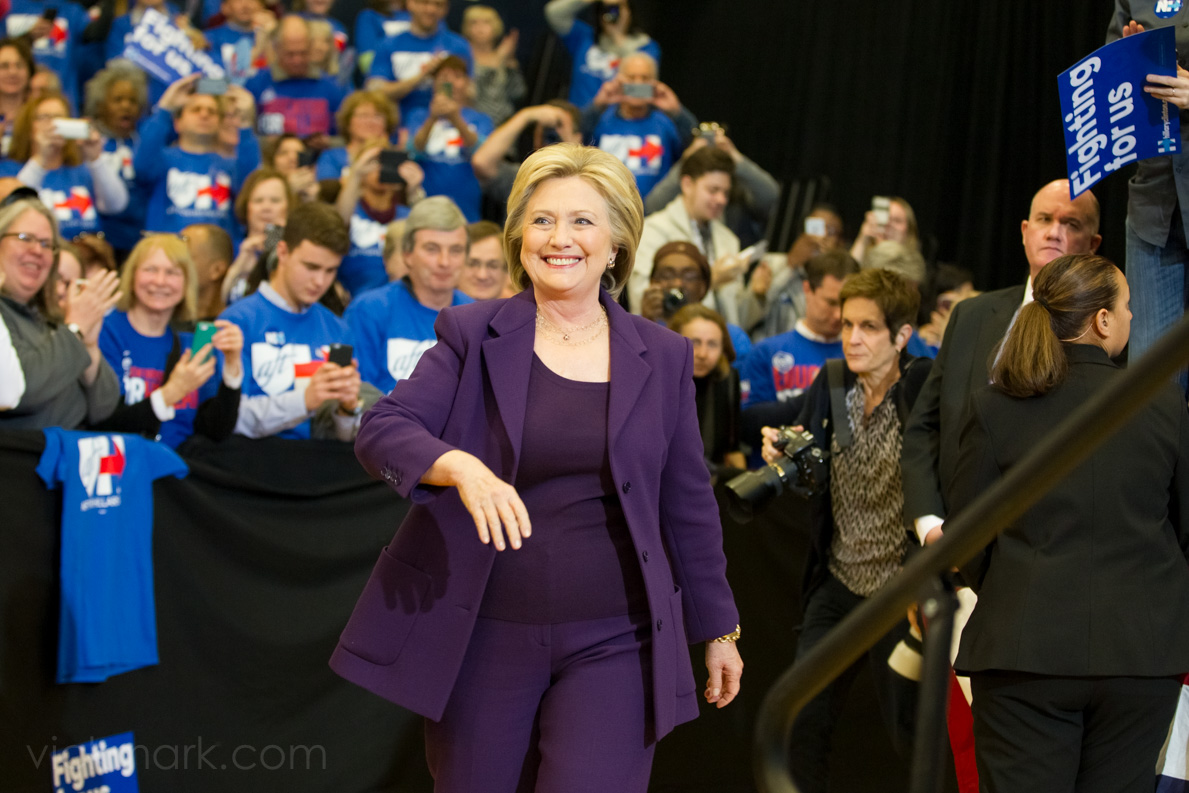 I was in a cherry picker and heard a voice say, ‘who are you working for?’ Turned out I was 40ft above the ground with David Hume Kennerly (President Ford’s Photographer for you non-shooters.) Then after the event was near the end, I dropped one of my lenses of the bleachers I was shooting from, narrowly missing a secret service agent. And who picked up and returned it to me? Paul Ryan. Nice guy, bad politics! Ha! IMHO of course.

Harvard Historian and Author James Kloppenberg for the NY Times

I photographed Harvard Professor and Department of History Chair James T. Kloppenberg author of the book “Reading Obama” on campus in Cambridge, MA last fall for a story in the New York Times. Mr. Kloppenberg was a great person to photograph as he was very friendly and accommodating. I really enjoyed our discussing during the session.

When I am shooting a portrait I always try to engage the subject as an attempt to produce emotion or gesture from them. Emotion and gesture are in my mind probably more important in a good photo than composition, light or any technique. The first photo above was my favorite image. We were joking around as I was taking photos when Mr. Kloppenberg pulled out a tissue. The photo was made when he went to put the tissue back in his pocket. An unexpected moment that made the best image. I said to him that I thought that was going to be the photo that runs and it was even though we spent another 30min. shooting. I love the photo editors at the NY Times as they almost always pick my favorite images to go with the story. The images are all natural light aided by a large Calumet silver reflector mounted on a light stand and boom.

I had the pleasure of working with New York Times reporter Arthur Sulzberger on a story about how even Hyannisport, the home of the Kennedy compound, went for Scott Brown in the recent MA special election to fill Ted Kennedy’s senate seat. I was surprised to find out that this was far from the first time his hometown went for one of his challengers.