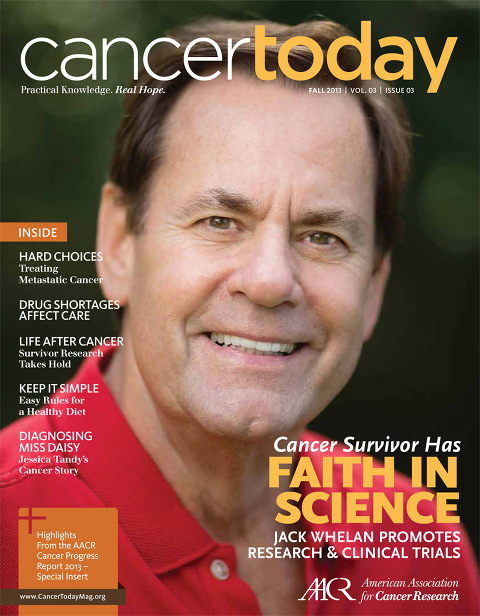 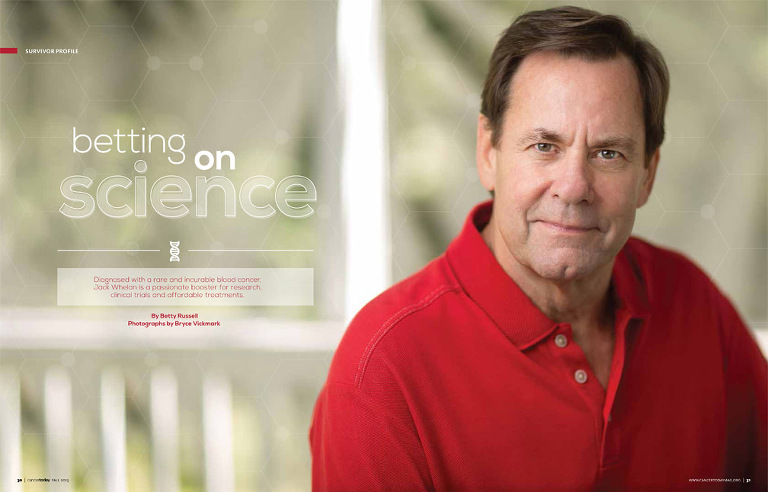 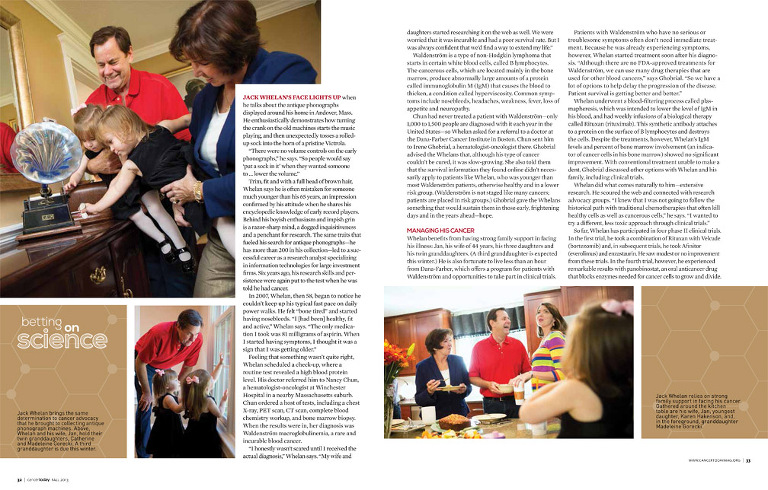 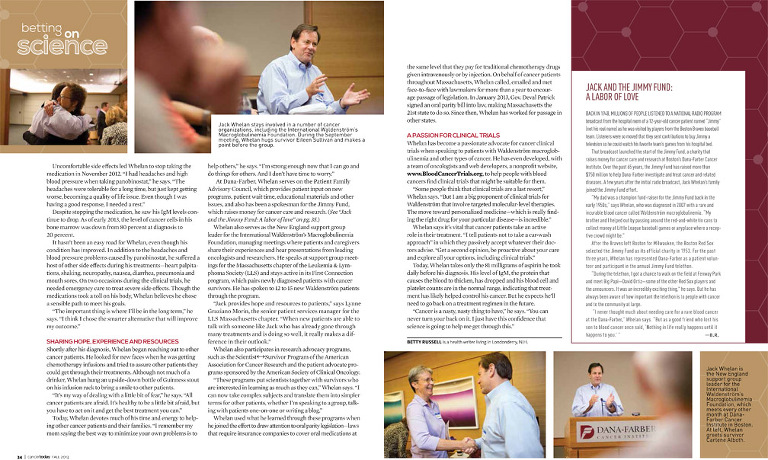 I had the honor of photographing cancer survivor Jack Whelan for a Cancer Today Magazine cover story. When the phrase cancer survivor comes to my mind, the thought of a person with incurable blood cancer is not exactly the first thing I think of. But that is what Jack is. He is managing his lymphoplasmacytic lymphoma called Waldenstrom’s Macroglobulinemia through clinical trials. He was diagnosed 6 years ago and you could not tell by meeting him that he has an illness of any kind. His outlook on life and his general attitude is an amazing thing to see. And what is more amazing than that is how Jack spends much of his time. He is a patient advocate and volunteer who helps others diagnosed and battling the disease.

We started out the shoot day on at Jack’s home in Andover where I got to meet and photograph him having Sunday breakfast with his family. The cover shot was made in his backyard and the spread opener in his three season porch. I was also treated to audio recordings played on several of Jack’s of antique phonographs which he collects. Then we headed down to Dana-Farber Cancer Center in Boston to photograph Jack in his role as patient advocate during a meeting he lead for patients dealing with blood cancer.